If you're shopping for a variable glass optic - a typical rifle scope - then chances are, you've come across acronyms like "SFP", which means "second focal plane," and "FFP", or "first focal plane." But whare first and second focal planes? And which type of scope should you buy?

What is an SFP scope?

A SFP scope uses a reticle that's etched into the second focal plane aperture. The reticle remains full-sized regardless of magnification. That means if you buy, say, a Bushnell AR Optics 1-to-4x scope, the reticle doesn't get larger or smaller as you increase or decrease magnification between 1x and 4x.

Why use an SFP scope?

For most shooters, using a reticle that varies in size with magnification would be an inconvenience not worth the advantage an FFP reticle provides, which we'll discuss next. Using a fixed reticle means that an easy, clear sight picture is obtained at any magnification. 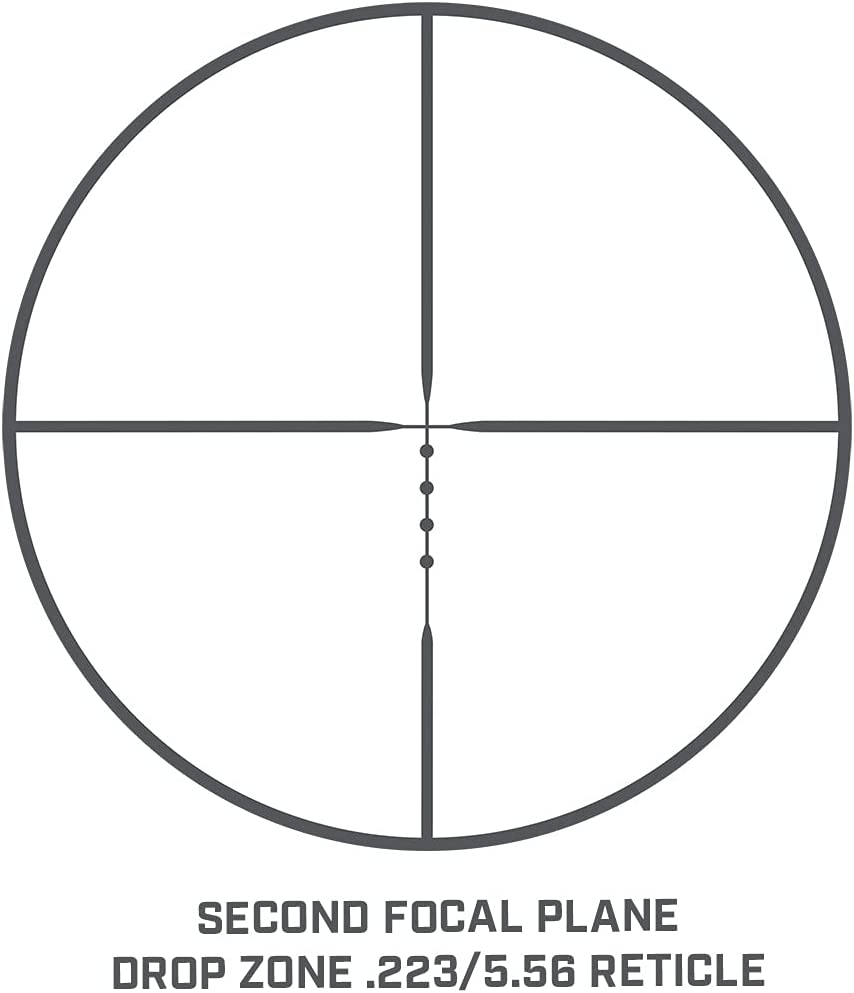 Many SFP reticles -- like the one found in the Bushnell AR scope, pictured above -- provide dots or hash marks measured in MOA or MILs. These markings allow a shooter to make holdover adjustments for windage and distance. That means instead of using the scope's turrets to physically adjust the position of the reticle, a shooter can visually adjust for those same windage and distance factors without affecting their zero.

The disadvantage of an SFP reticle

Holdover adjustments are easier and faster than turret adjustments, but they only work well when an SFP reticle's markings are used at a specific magnification. For most SFP scopes, that's full magnification. If one reduces an SFP scope's magnification by half, its MOA or MIL markings can still be used by doubling the values used to calculate the holdover.

An FFP scope's reticle is etched into the first focal plane aperture. That means the size of the reticle (and the MOA or MIL markings) in an FFP scope gets larger or smaller when magnification is increased or decreased.

The advantage of an FFP reticle

Because the dots and hash marks in an FFP reticle scale with magnification, they are always accurate at any magnification. That means a single MOA dot measures 1 MOA at 1x, 2.2x, 3.8x, 4x, 8x, and any magnification up to, and including, full power. 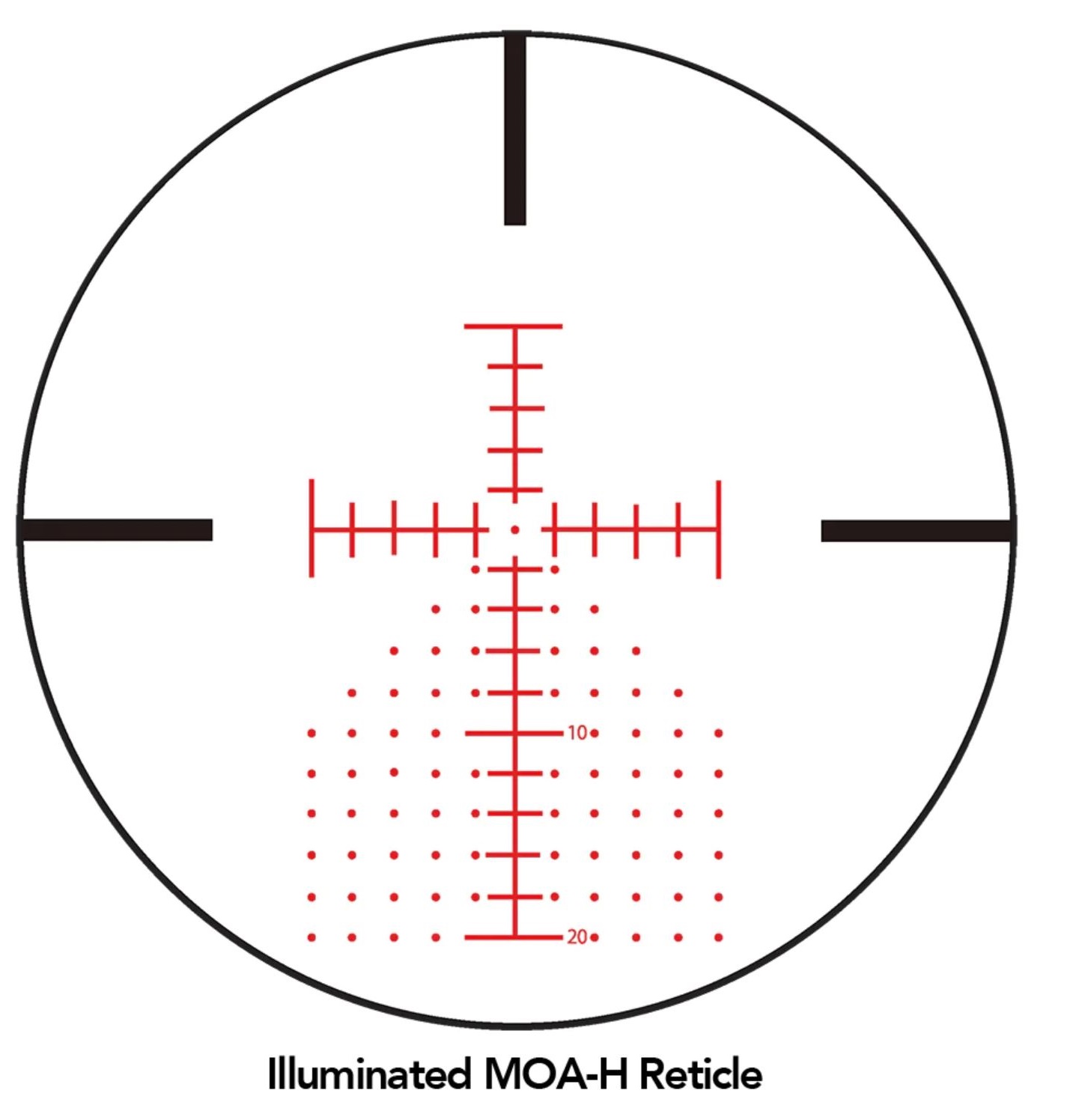 If you're using a reticle like the MOA-H Reticle found in a Sightron scope, you can use precise holdovers at, say, 16x or 24x power. But FFP scopes aren't without their drawbacks, especially when it comes to using a reticle filled with dots and marks, like the one above.

The drawback of an FFP reticle 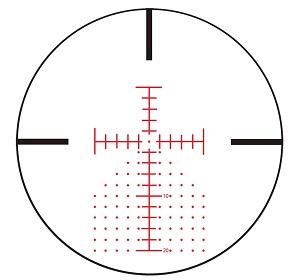 While an FFP reticle like the MOA-H is useful at high magnification, all those individual dots become difficult to see at low magnification. Shooters who use FFP reticles say this disadvantage is mitigated by how an FFP scope should be used in the first place.

That's because FFP scopes are designed for accuracy at greater distances, where high magnification and fine adjustments are required. For its intended use, this type of reticle will typically appear large and clear enough to use effectively.

Which is Better? SFP or FFP?

In fact, the shooter who wrote this guide chose a Sightron SIII with an SFP reticle for his custom Savage .308. I've found that for most distances I shoot at (which vary from 100 yards up to 700 yards or more), I tend to shoot at full magnification, or 24x. This renders the argument between SFP and FFP moot because my reticle's markings are always mathematically accurate.

When I can't sight a close-range target at full magnification, I simply dial down to half power (12x) and double the calculation of each marking within my reticle. I find merely having to double my holdover calculation by two is far more convenient than dealing with a reticle that becomes twice as small at half power.