We talk a lot of gear when it comes to shooting. While proper equipment can make your a better shooter, there are important fundamentals of marksmanship that you must master to truly get better at shooting. Modern guides and instructors have complicated these tenets of good shooting practice. We're getting back to the real basic by focusing on the U.S Army's  FM-23-31, Chapter 5: Marksmanship Training. The four fundamentals you must master are:

Many new shooters are (justifiably) so focused on gripping the rifle or pistol that the important first step is missed entirely: Getting into a comfortable standing, sitting, or prone position. We'll talk about grip, but ensuring your entire frame is stable from head to toe will also ensure felt recoil is minimal. With a proper shooting position, grip is secondary -- your body acts as the buffer for controlling your weapon. 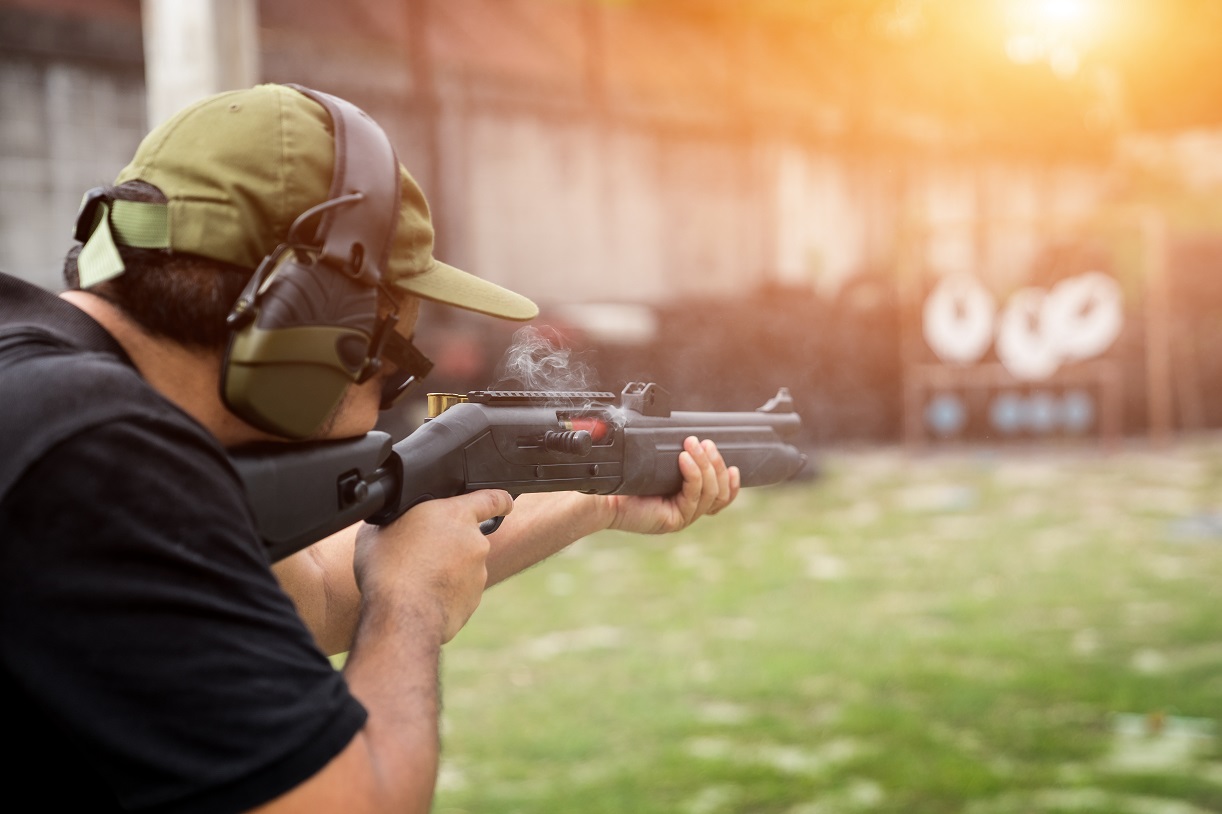 Standing is one of the most difficult shooting positions to master because you're not braced by the ground or any platform. Standing is also what you should practice first. It will build confidence quickly and teach you to mitigate recoil by using your entire body. It teaches you how to obtain a stable position without relying on any aids and helps you avoid developing bad shooting habits while you learn the fundamentals. 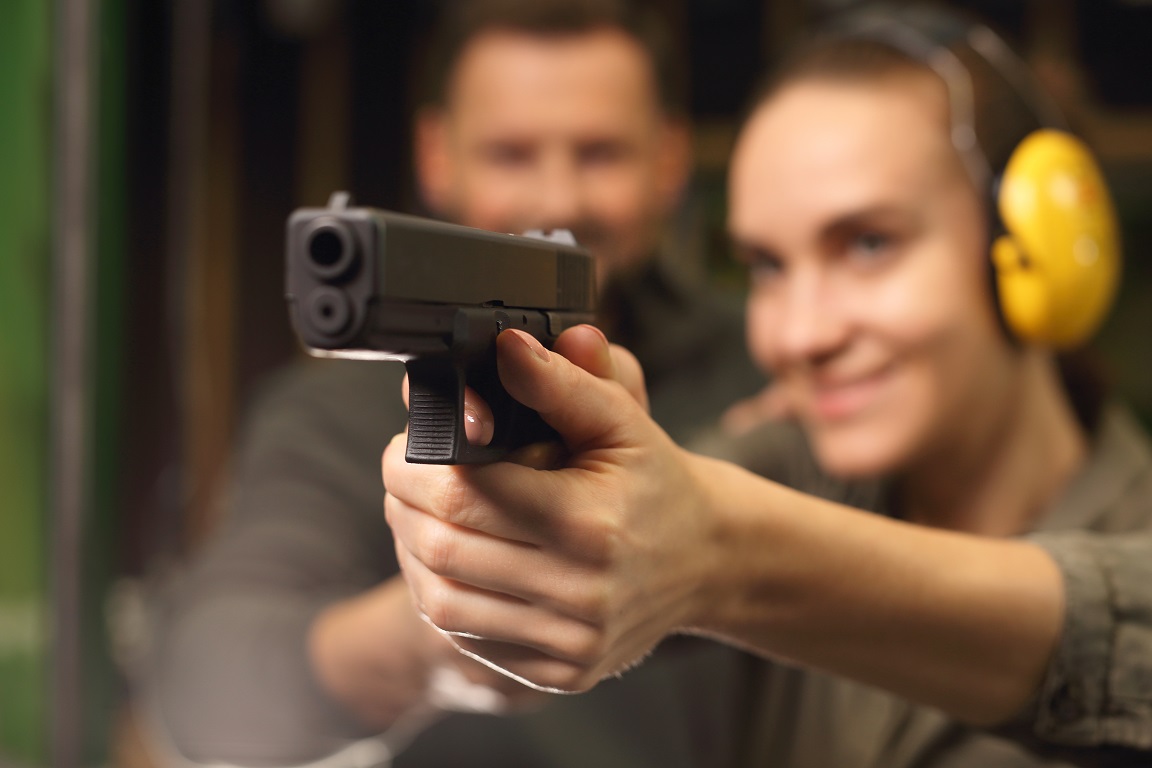 If you can master a stable standing position while shooting a handgun, you will be a great shooter. Shooting a handgun without a prone position or platform requires the most adherence to best practices. 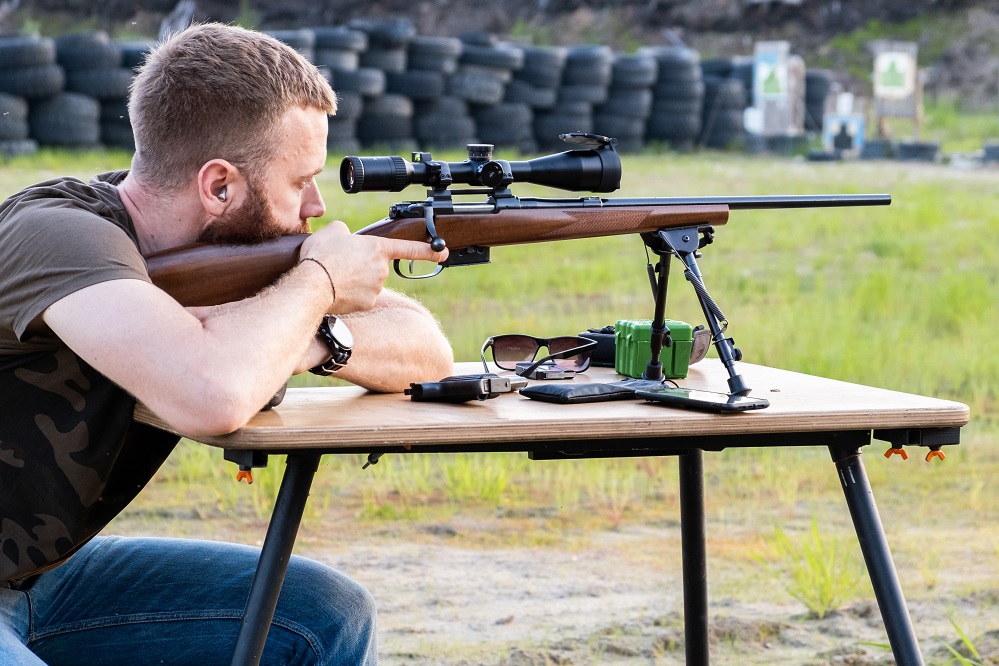 Few to no shooters handle their pistols and revolvers from a bench, so we're focusing on sitting with long guns. A little more nuance goes into the sitting position. You should apply the relevant best practices discussed in the standing position here, too.

As far as the upper torso is concerned, all best practices that apply to sitting with a long gun apply to the prone position. This position is the most stable long gun stance and allows shooters to focus on the other three fundamentals more wholly. The goal of a good prone is position is two-fold: Reduce weapon movement and felt recoil as much as possible. 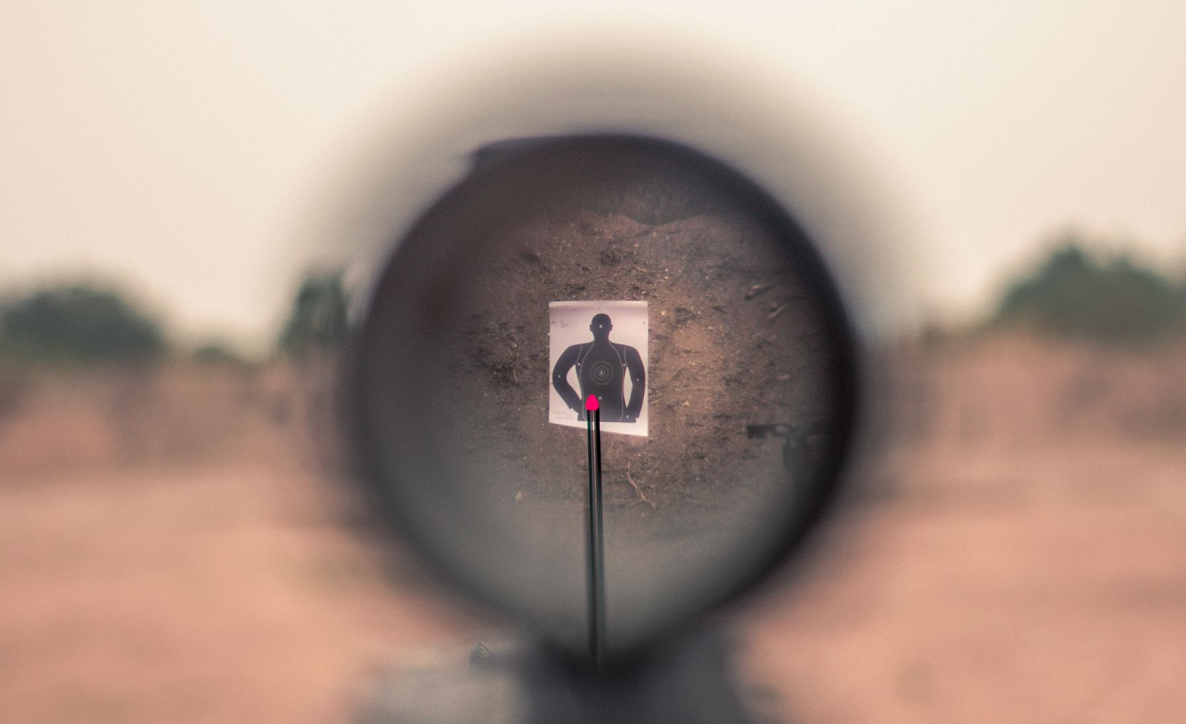 Now that you know how to get behind your long gun or handgun, it's time to figure out how to best aim. Aiming involves much more than just lining up the muzzle with your target and pulling the trigger. Some of these best practices are counter-intuitive and require practice. 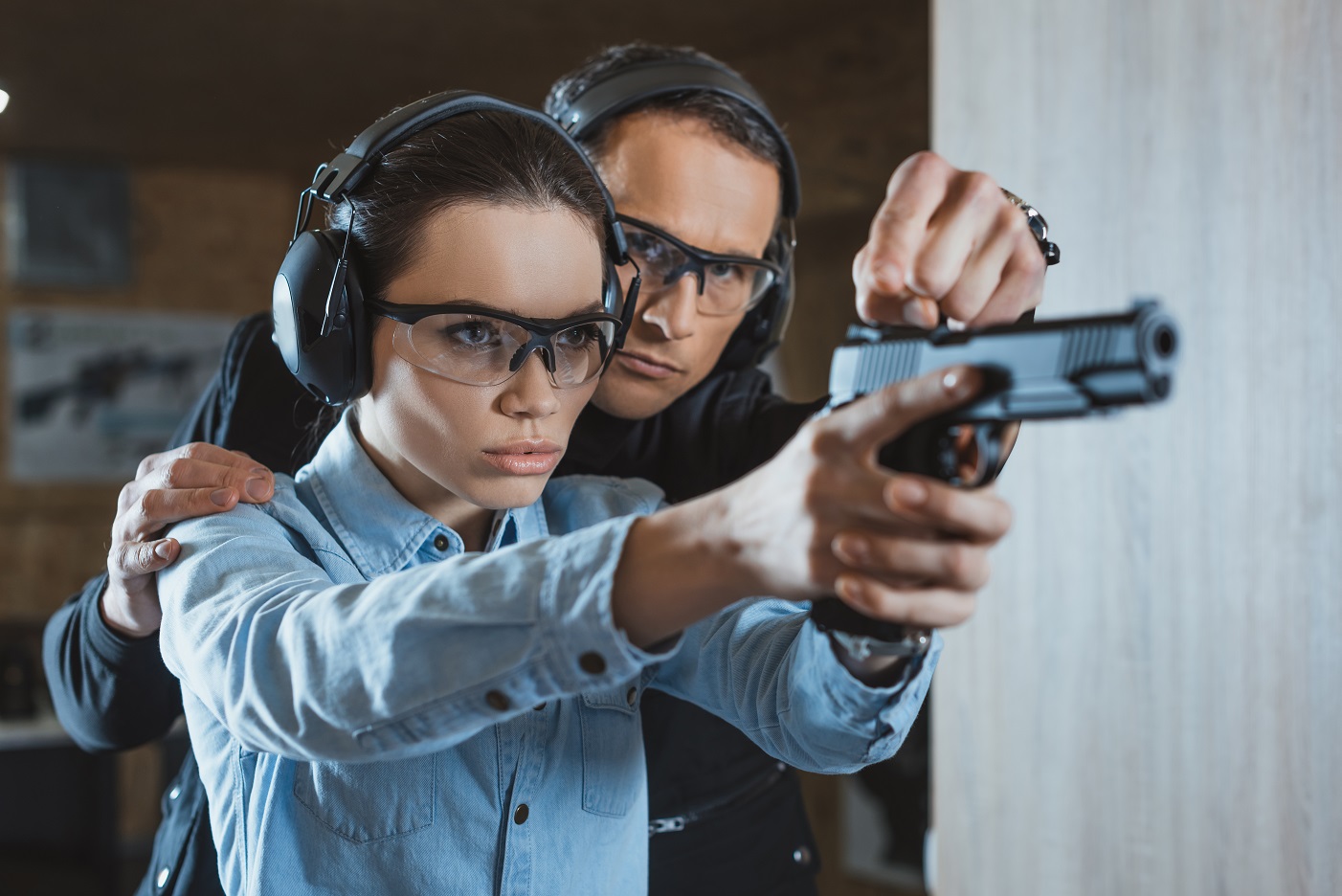 This is the second-most overlooked tenet of good shooting and of course, it affects new shooters more: Just breathe. It plays a bigger role in shot placement and accuracy than you think. Even worse, getting behind the trigger naturally invites the jitters and some excitement, raising your heartrate and thus increasing the urge to breathe quickly. 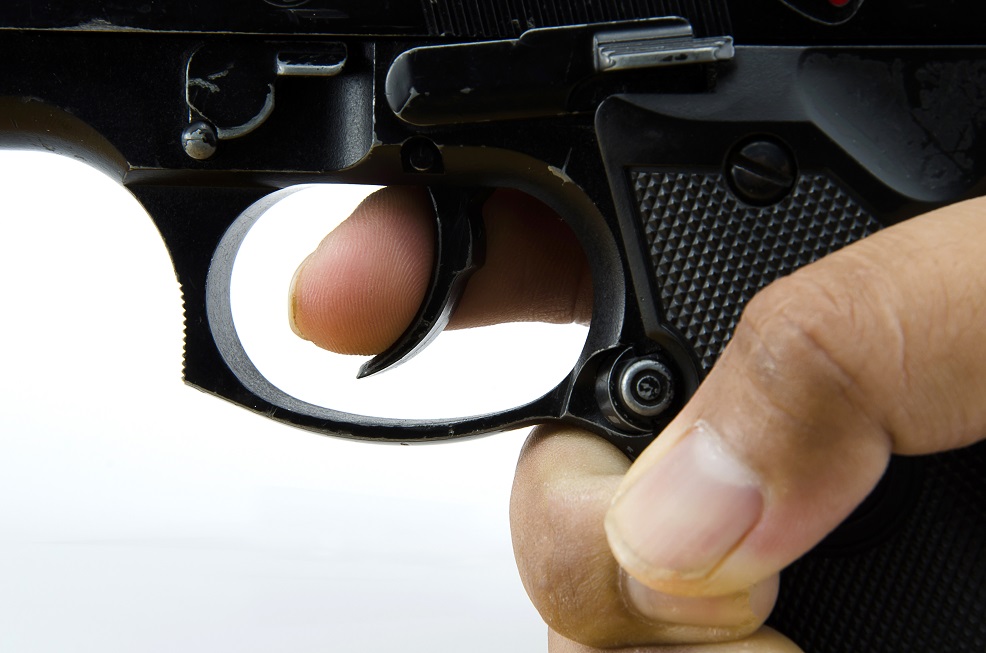 Finally, the moment of truth: We've focused on how to not move while shooting, which is pretty simple. Squeezing the trigger and doing it the right way isn't easy. This is the moment where you practice incredibly precise and controlled movements knowing an explosive is about to detonate above your hand and in front of your face. This is why trigger squeeze is the hardest fundamental to master.

DISCLAIMER: If you are new to the world of DIY gun building, you likely have a lot of questions and rightfully so. It’s an area that has a lot of questions that, without the correct answers, could have some serious implications. At 80-lower.com, we are by no means providing this content on our website to serve as legal advice or legal counsel. We encourage each and every builder to perform their own research around their respective State laws as well as educating themselves on the Federal laws. When performing your own research, please be sure that you are getting your information from a reliable source.
×

Get The Deals Before Your Buddies Do